Photo of the Month Gallery

Notice: All images contained within the SNVB Gallery are the property of the photographers. Digital copies may be made strictly for use in public presentations and/or for teaching. These images may not be used to generate profit. Prior to any use of these images, please contact the photographer to seek permission. The use of all images must acknowledge the photographer. Any questions pertaining to their usage are to be directed to the photographers.

To submit your image(s) for consideration as the photo of the month on our homepage, see our submissions page and form. 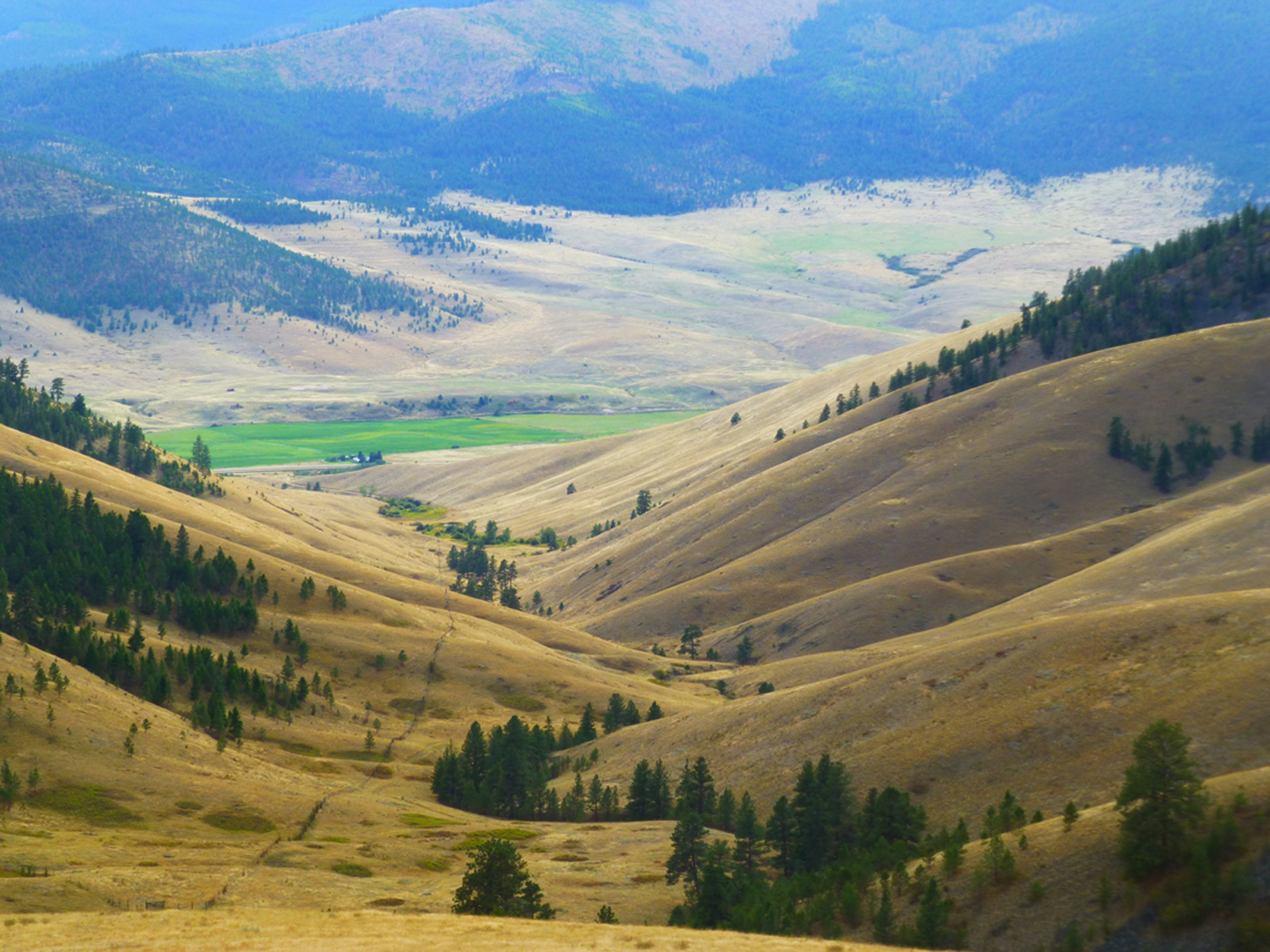 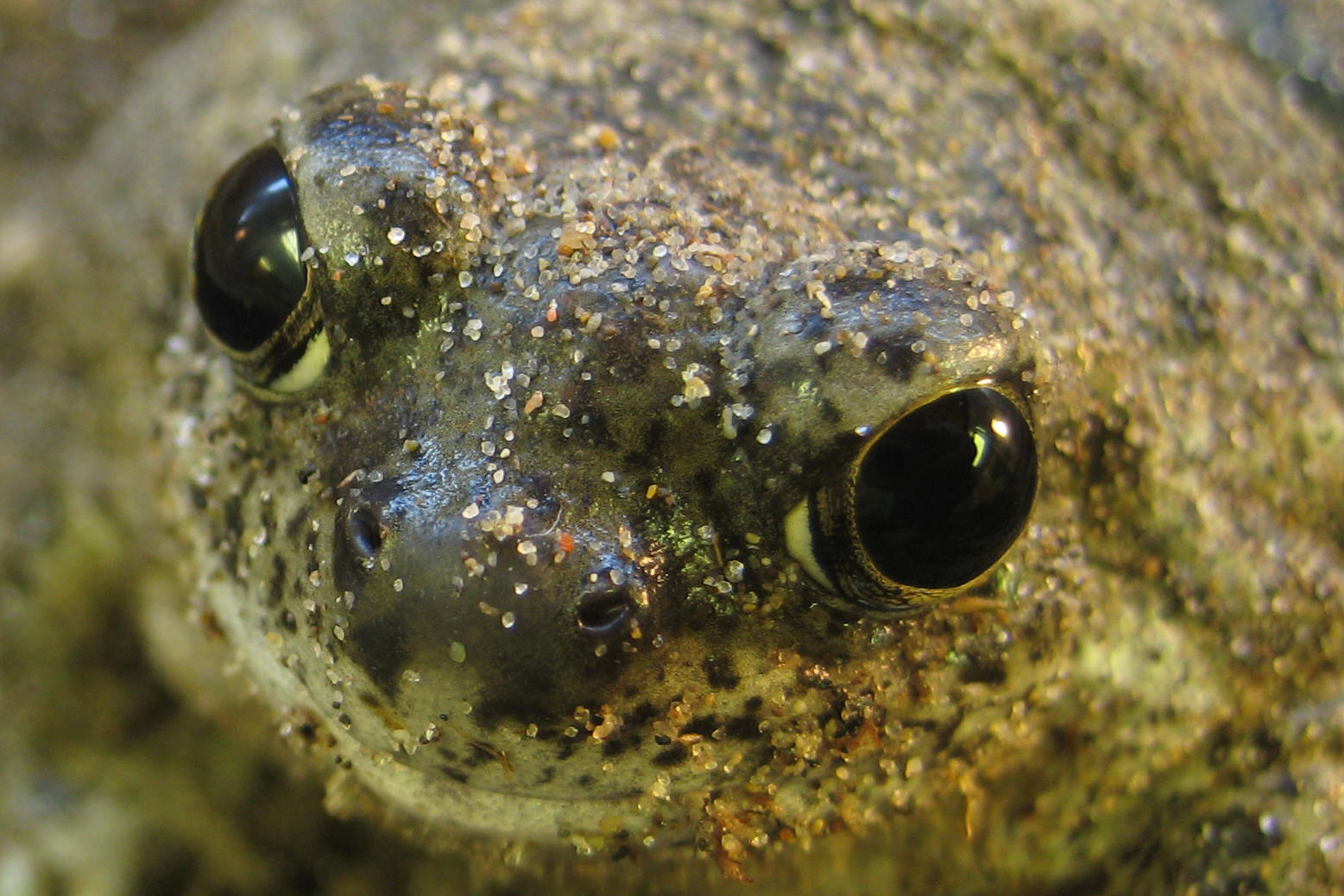 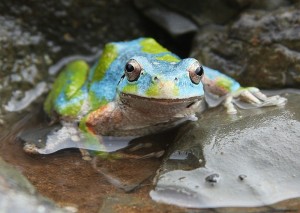 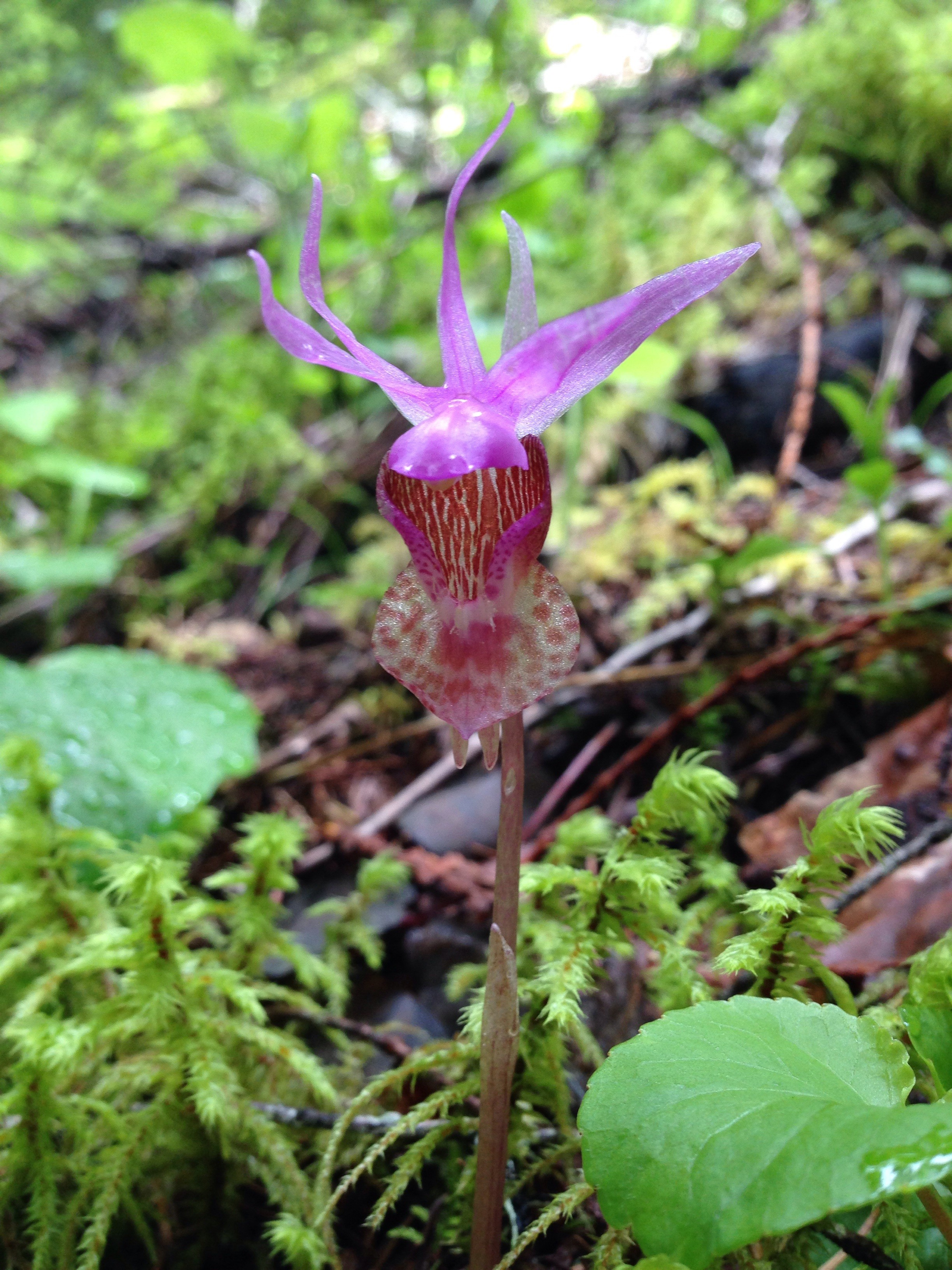 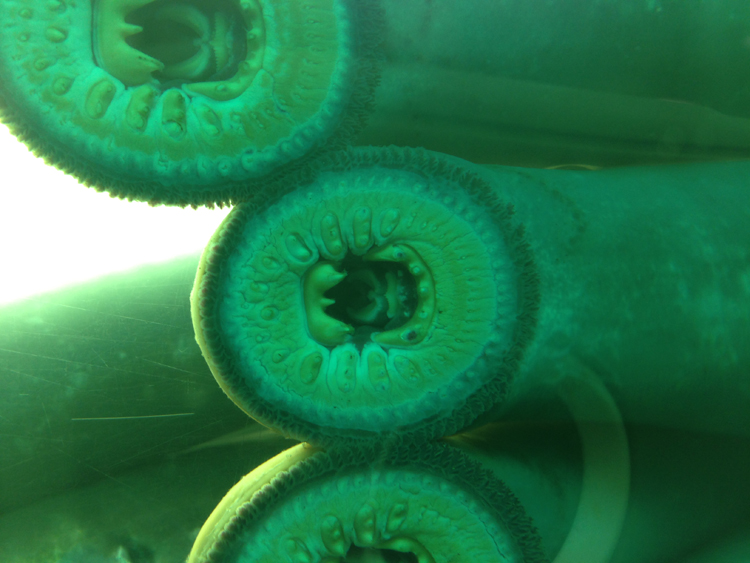 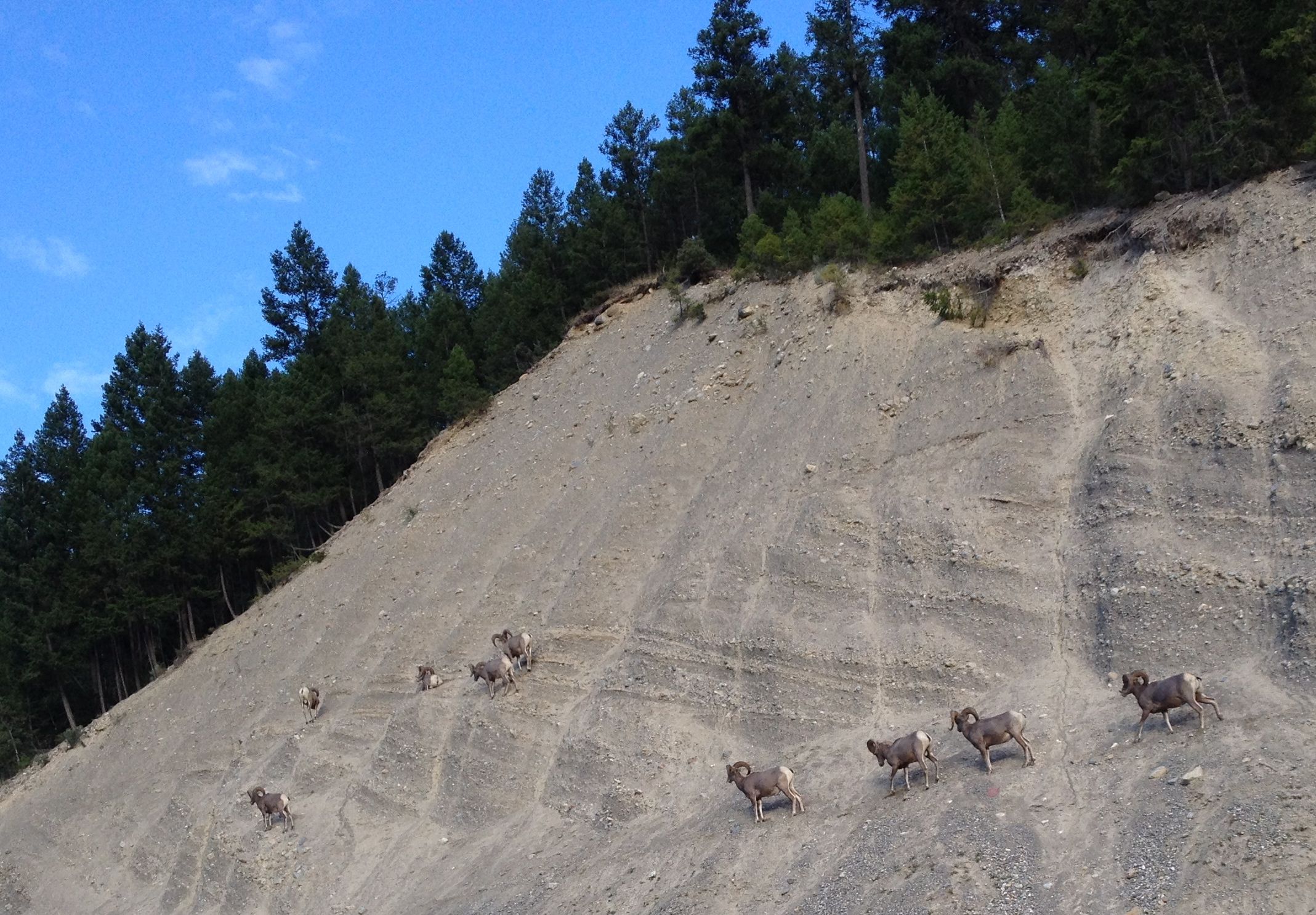 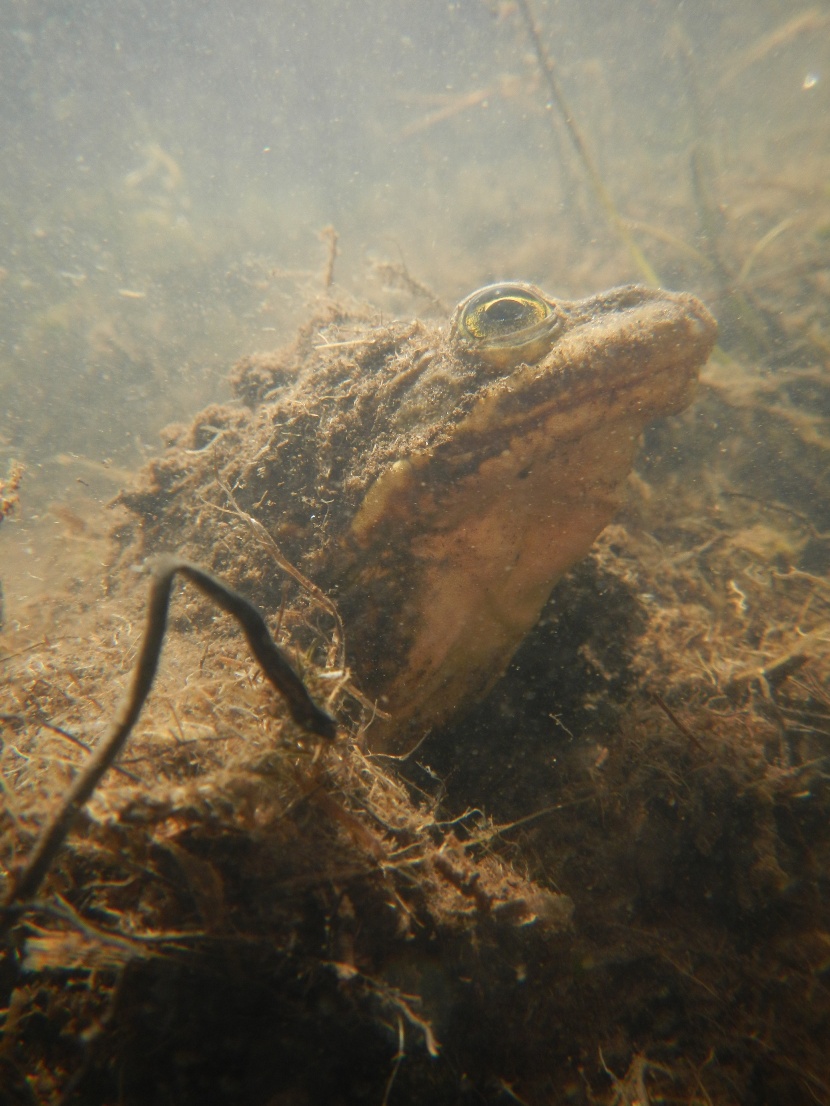 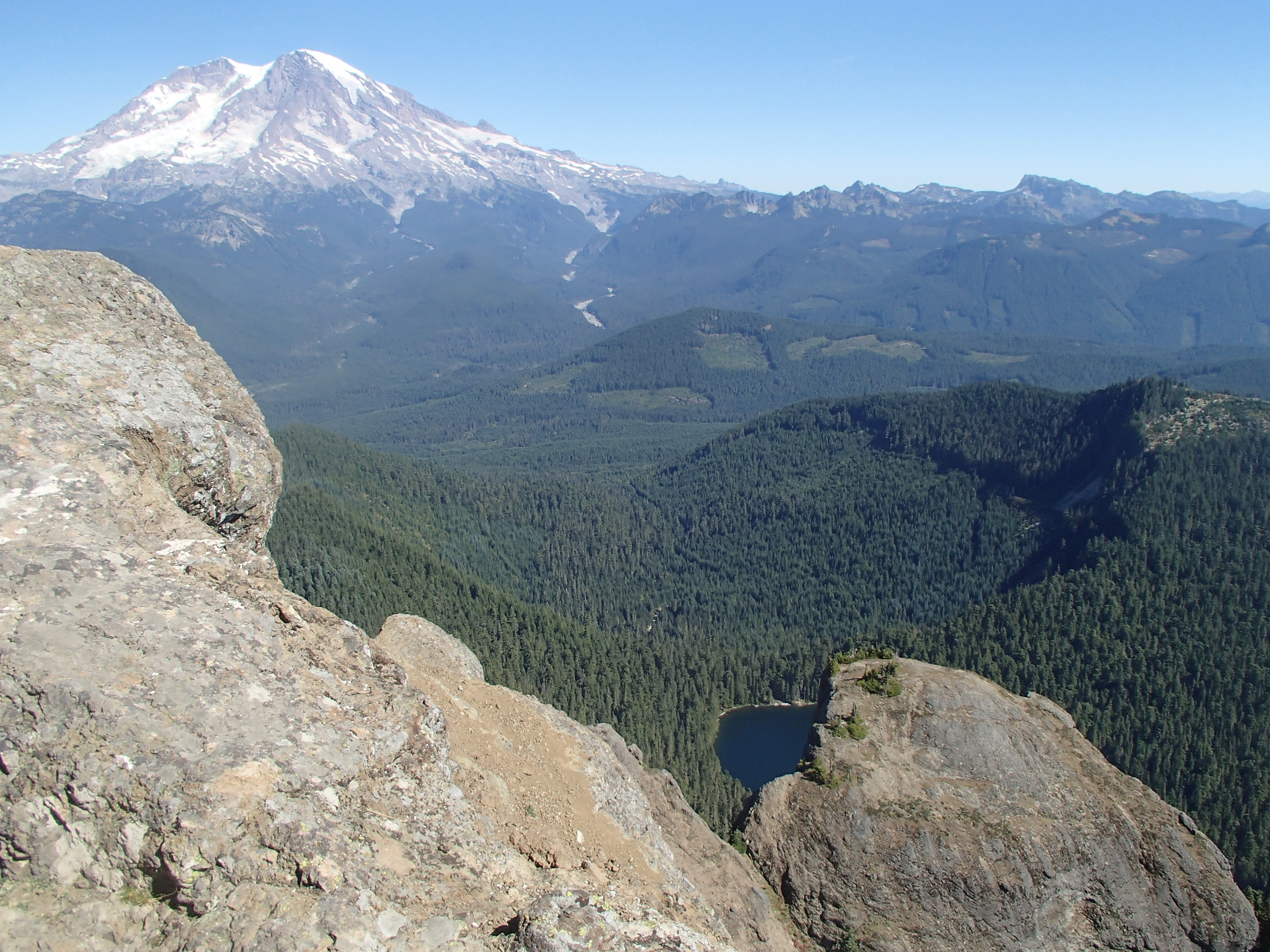 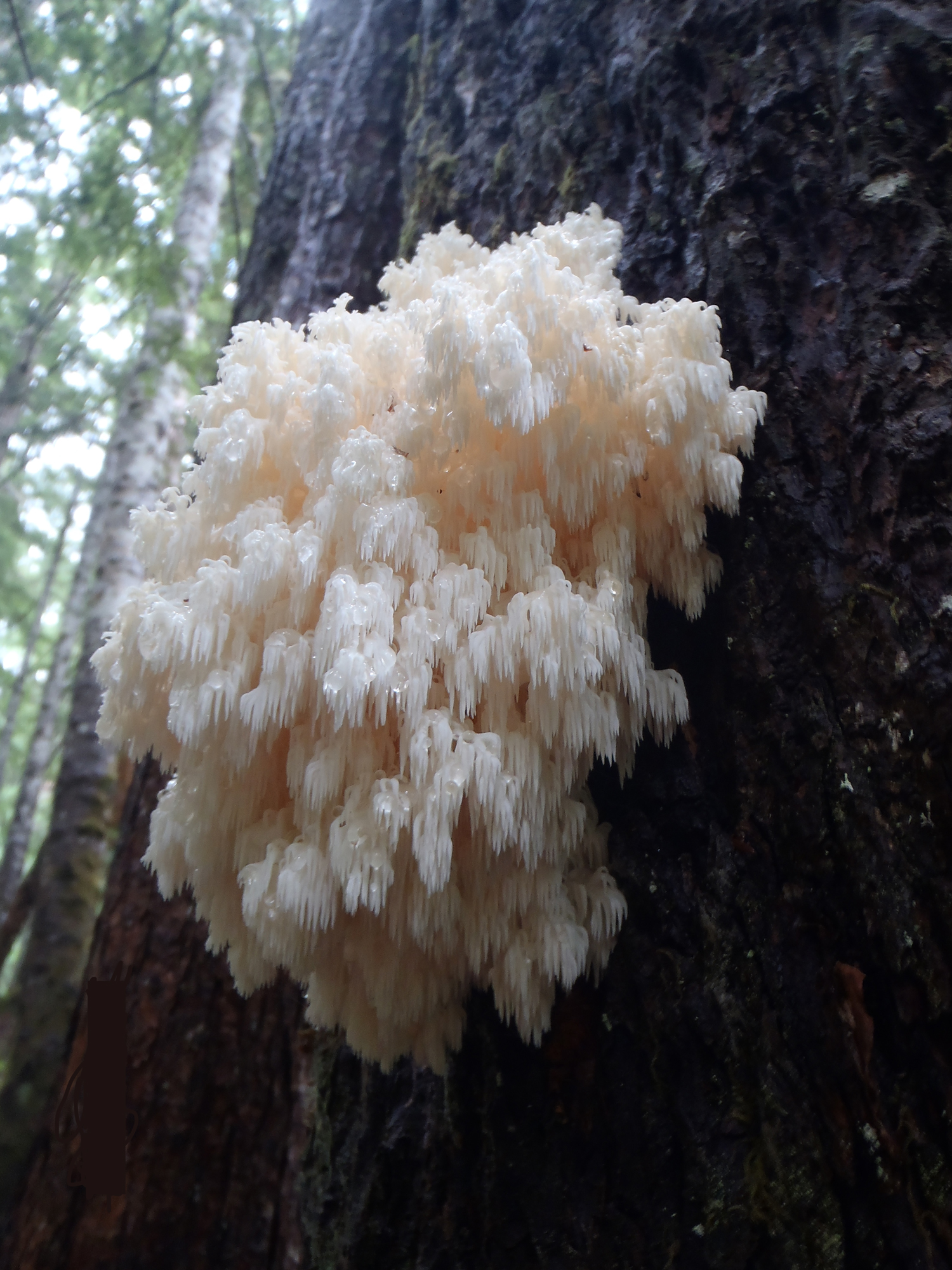 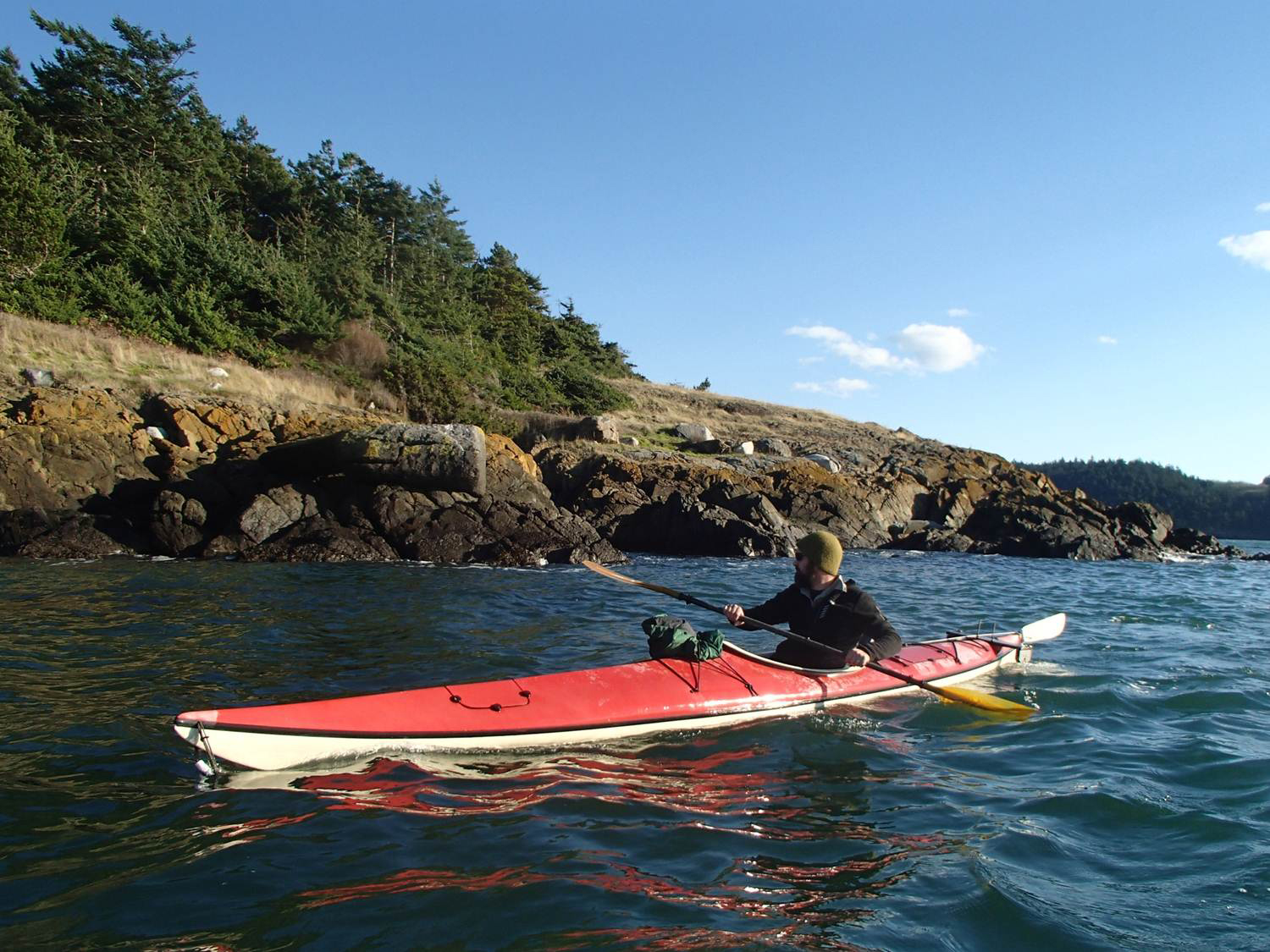 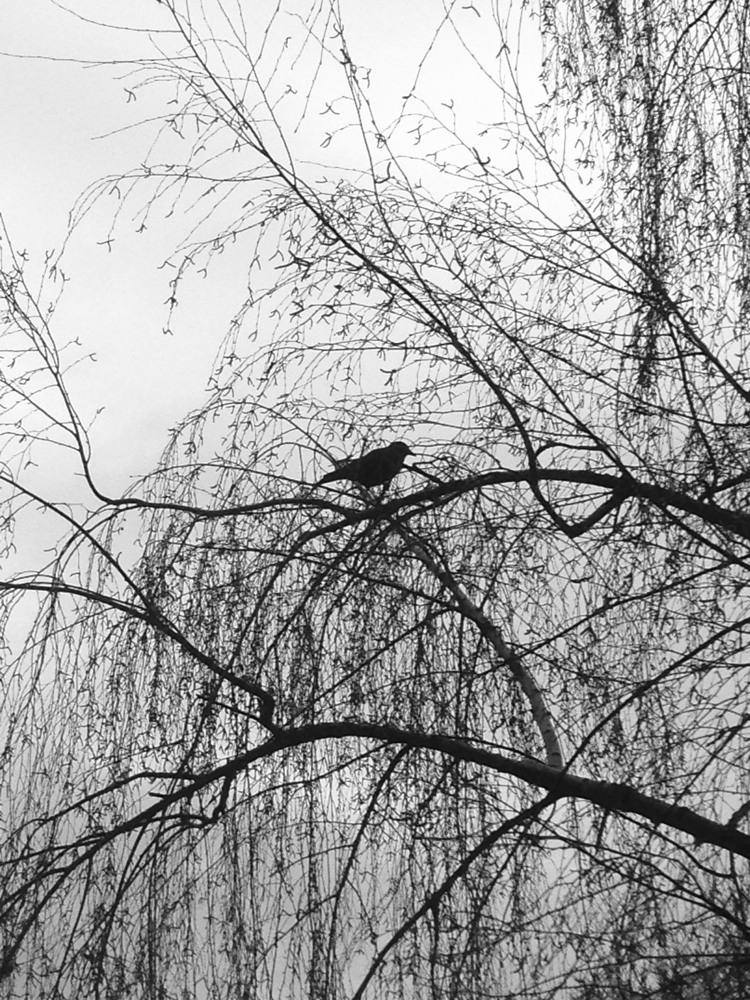 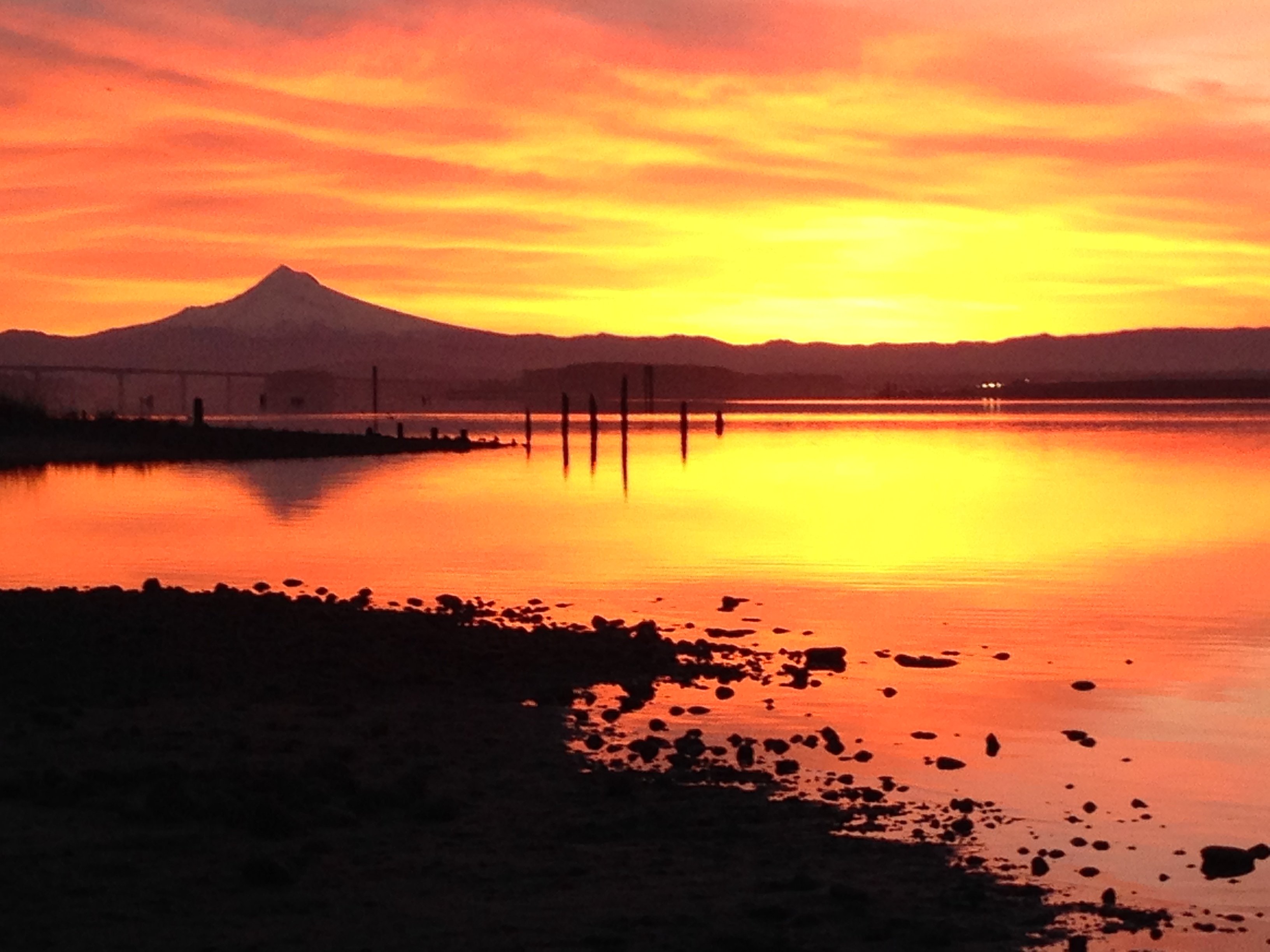 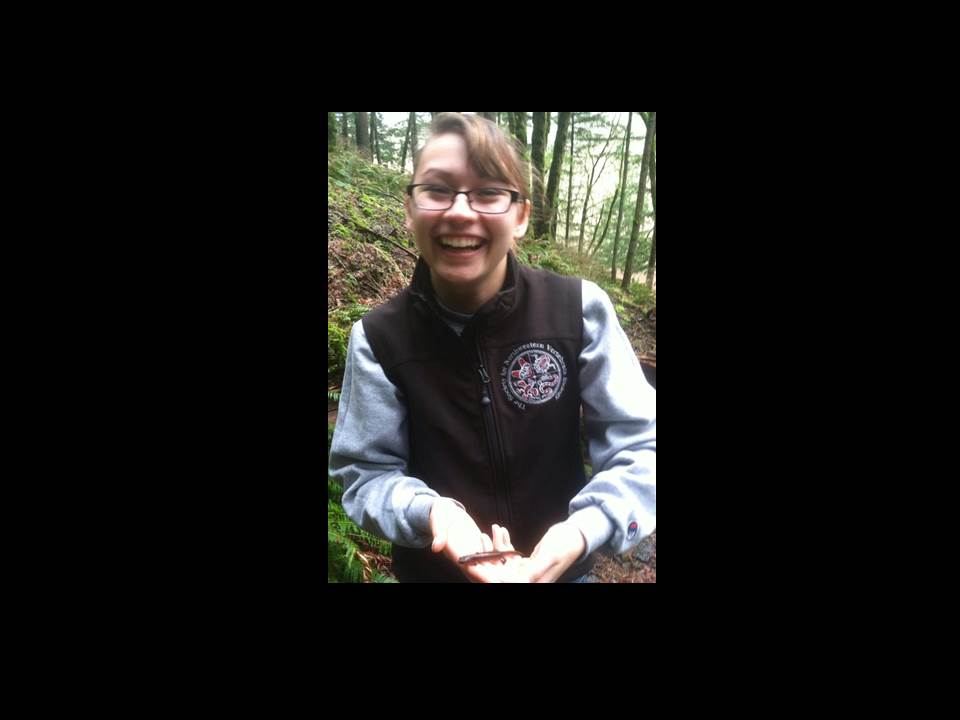 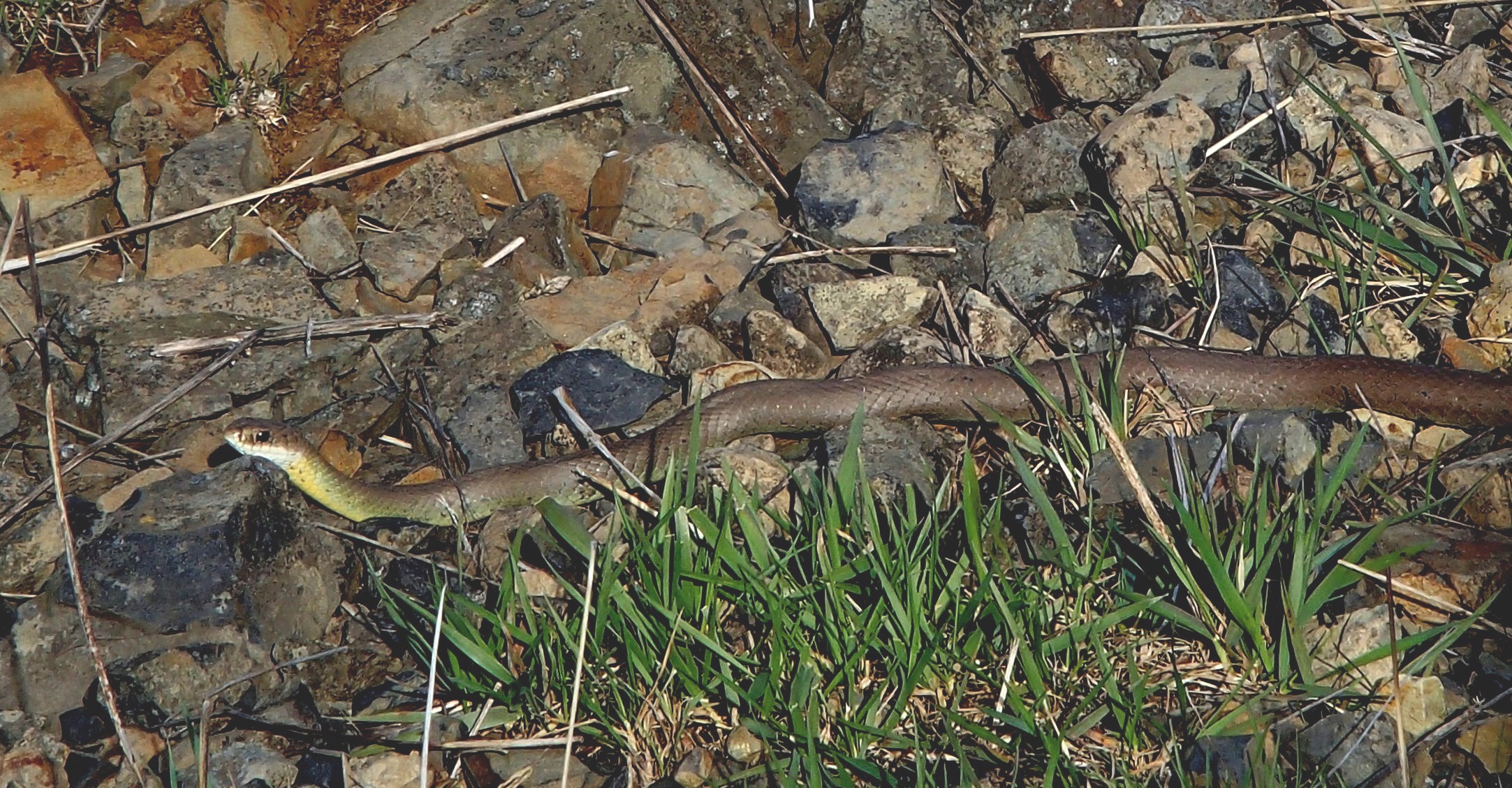 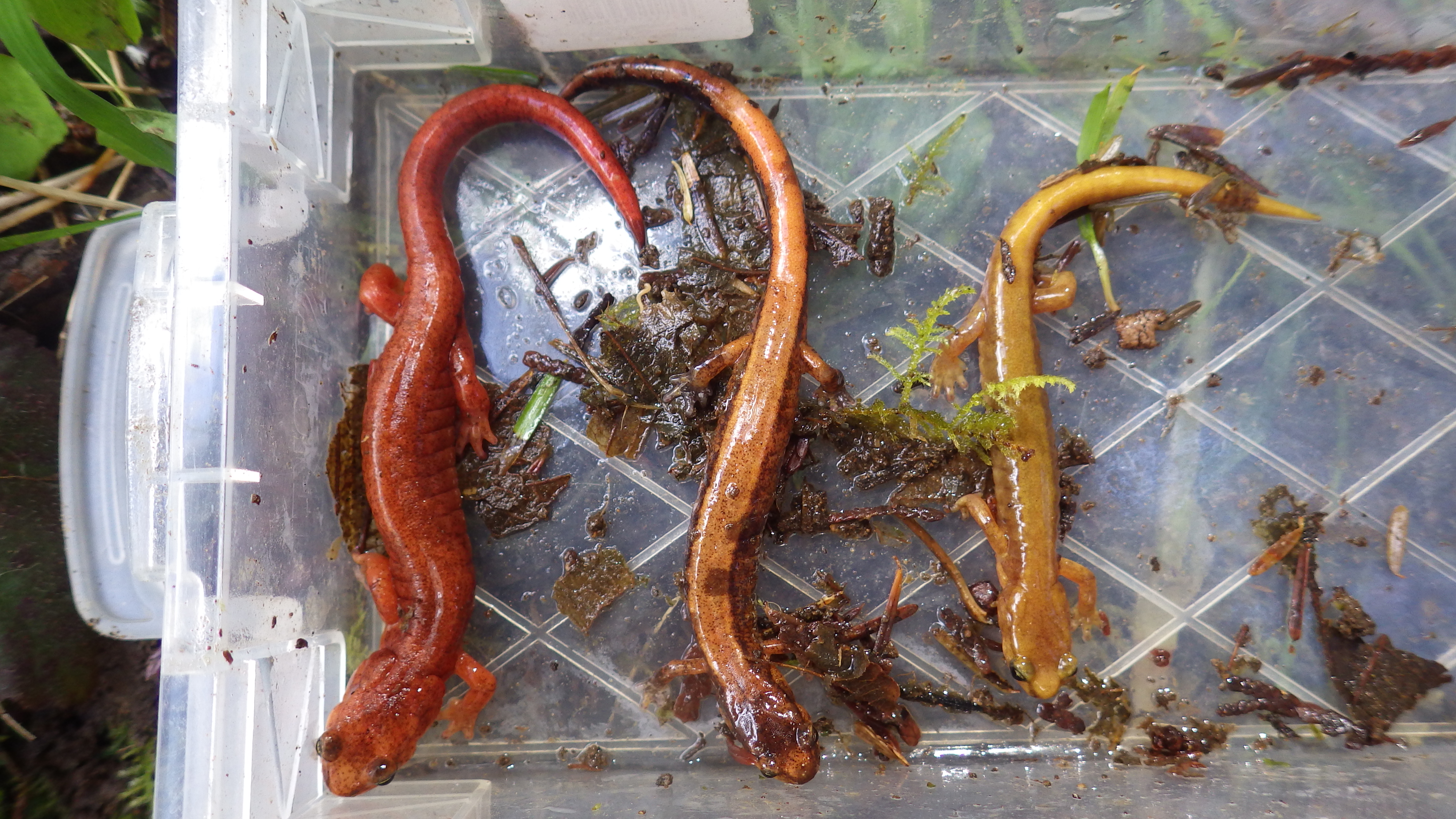 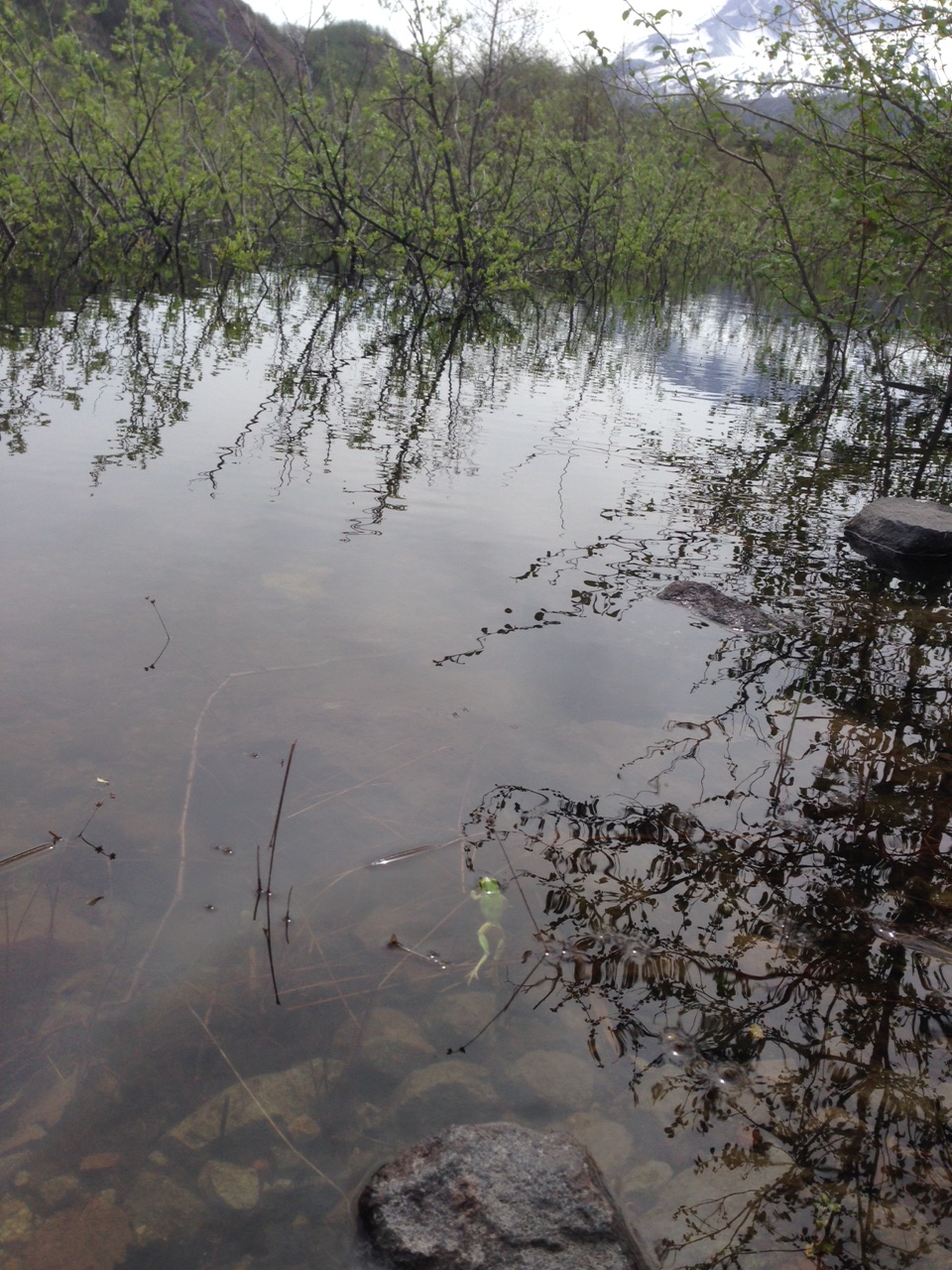 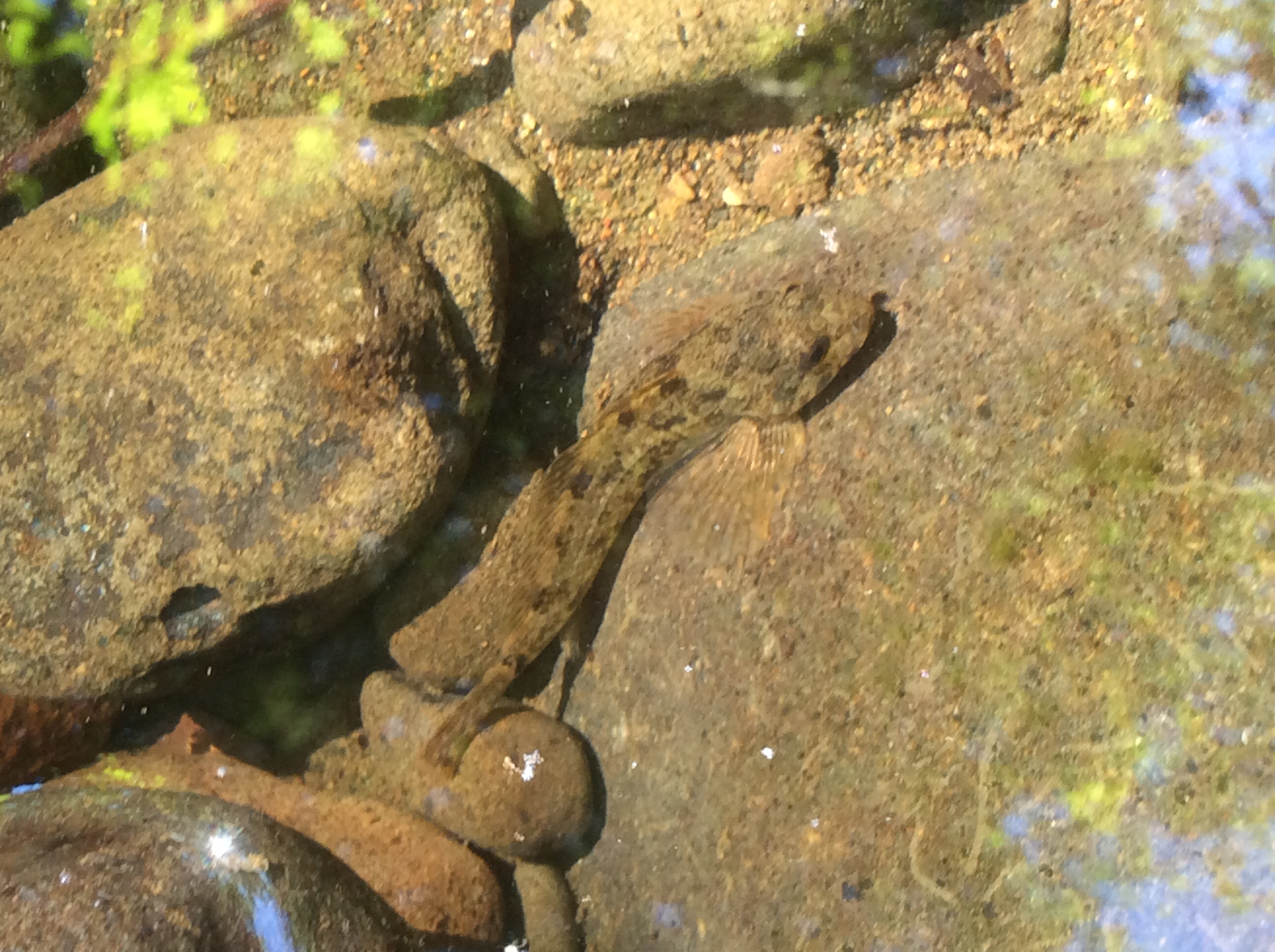